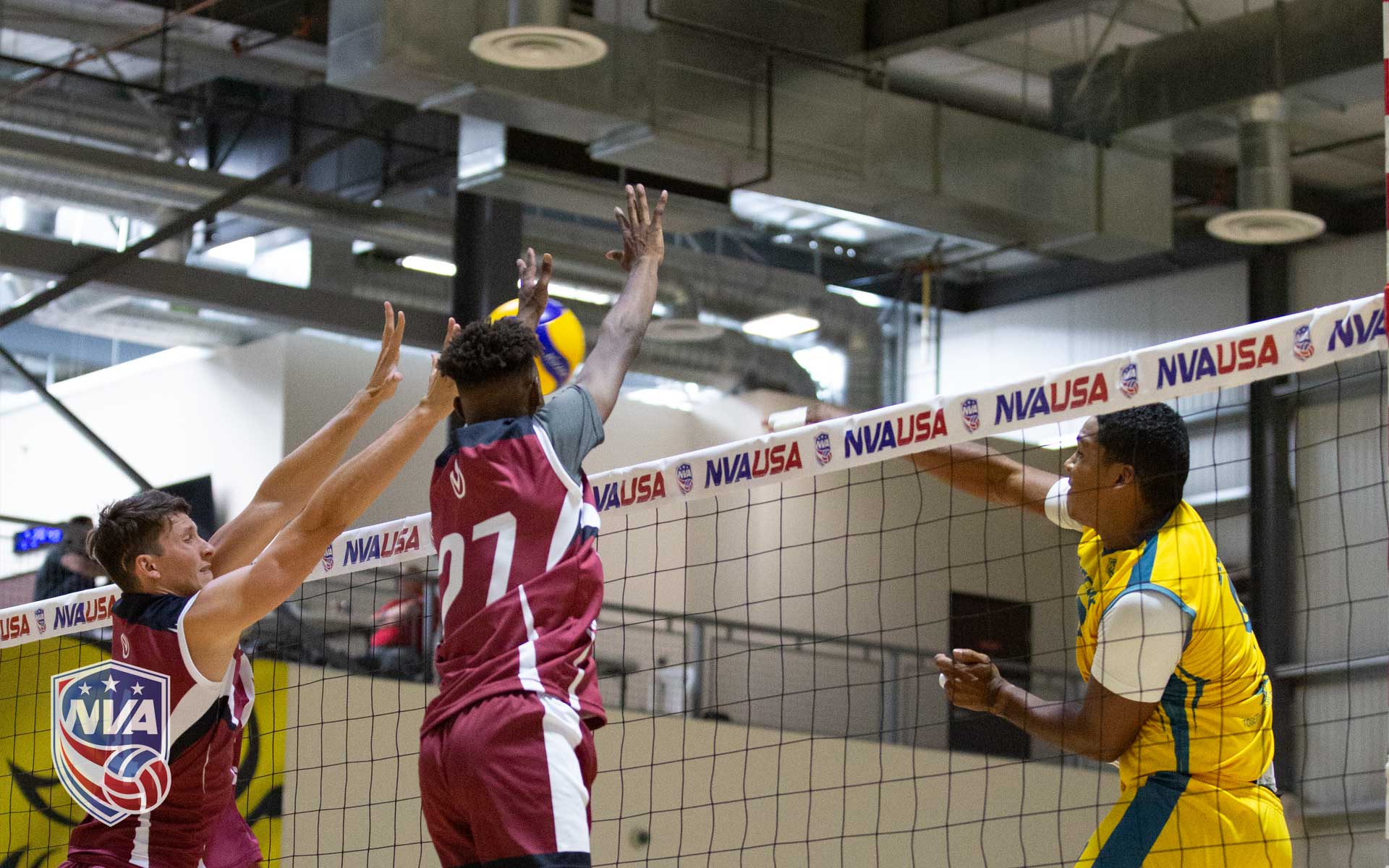 The high-flying LA Blaze opposite Charles Belvin has finally secured his first professional contract abroad in Sweden to play with Örkelljunga Volley. This news has been long-awaited as his hopes to play overseas after his career at Hope International University were postponed by COVID-19. But now, the long wait is finally over for the Long Beach native as his dreams have finally come true.

The club is in the town of Örkelljunga, one of the southernmost towns in Sweden, 2 hours from the border of Denmark and their capital Copenhagen. The team came to prominence in the Swedish League at the start of the 21st century. Then they won three consecutive league championships from 2001-2003 and have remained a podium contender every year since then.

Belvin won’t be the only LA Blaze/Hope International alumni joining Örkelljunga Volley, as setter Christopher Cons has also signed for them this summer. The two have had some solid years of playing together already, with Cons setting Belvin for one of his best matches during the 2020 NVA Championships in Utah. Check out the following link to see the dynamic duo in action against Team Freedom and to get a taste of what this season has in store for them.

Everyone at LA Blaze and the NVA is excited to see how Charles’s athleticism will do against all the Swedish teams, and wish him the best of luck. Even more, Blaze will be eager to have Belvin back this next NVA season as a sharpened offensive weapon after his first experience of international competition.

Make sure to give Örkelljunga Volley a like and follow on Facebook to stay up to date with their journey to the finals this season. Their season opener will be on Sunday, October 3rd at 7 AM Pacific Time against the reigning champions, Hylte Halmstad VBK. Head on over to Örkelljunga Volley’s website to watch the game live and learn more about the club and its history!

“Volley On With the NVA”