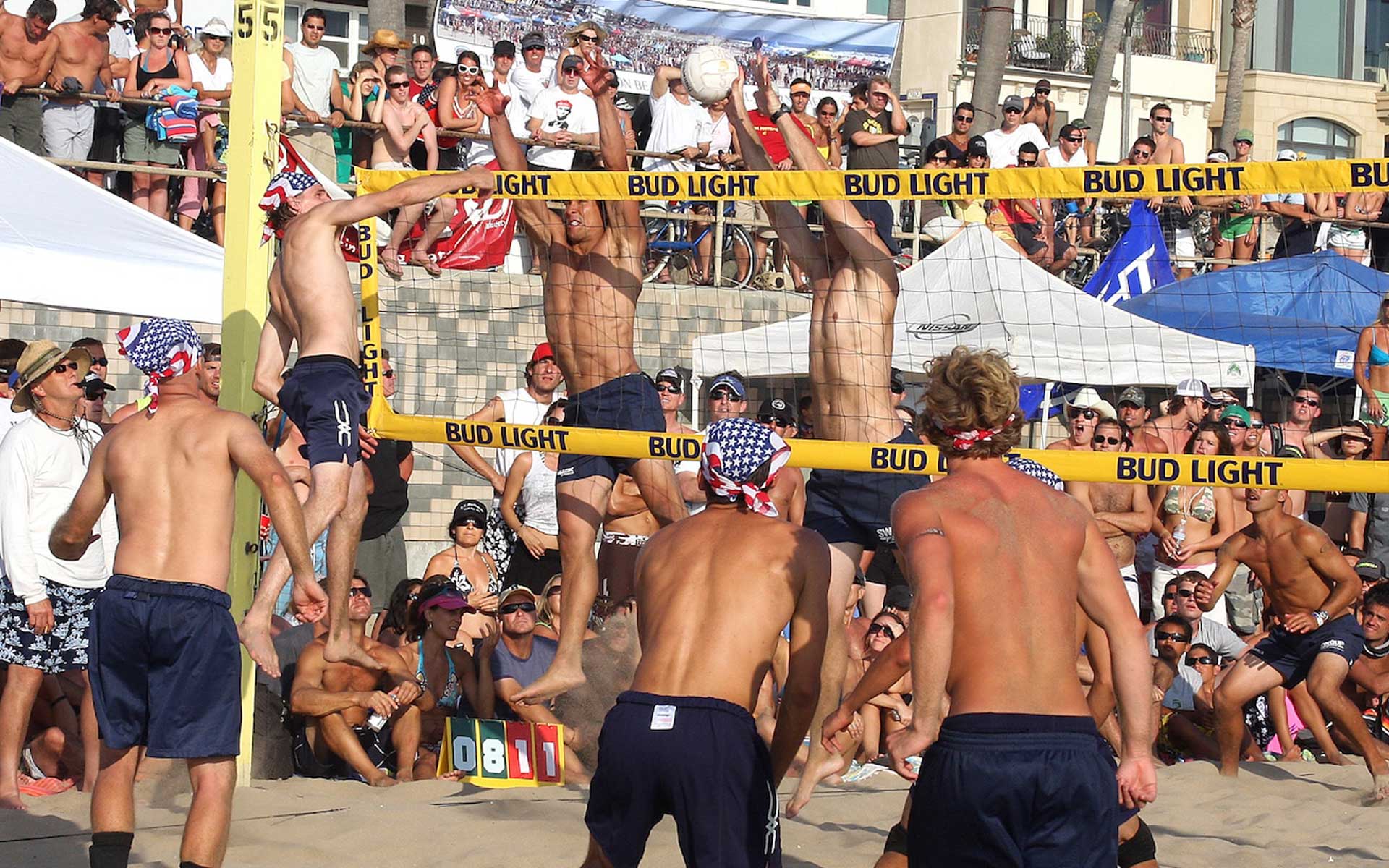 Summer in California is often accompanied by beautiful weather, long summer days, and for the volleyball community, a lot of tournaments on the beach. One tournament that is collectively looked forward to all year is the Charlie Saikley 6-Man Volleyball Tournament, or unofficially known as the Manhattan Beach 6-Man.

The Manhattan Beach 6-Man was officially started over 46 years ago by Charlie Saikley, who is credited for bringing volleyball from the gym on to the beach. The tournament itself is run over the course of two days, usually a Friday and a Saturday towards the end of July or the beginning of August. The Manhattan Beach 6-Man can almost be seen as a monument standing the test of time, as it is played with old school volleyball rules. For those who do not know the old volleyball rules, the game is played with sideout scoring, which means for you to score a point, your team must serve the ball. If your team receives the ball and also terminates the play, you don’t receive a point, just a chance to serve. This version of volleyball can result in long drawn out games that really test the conditioning and willpower of those on the court. Another rule that is taken from old school volleyball rules is that the receiving team isn’t allowed to take any serves open handed, it must be taken with a platform, which is a rule that is also used on the beach. This old school form of volleyball was the norm until the early 2000s, when the game started to change to allow it to be more digestible for the casual viewer.

The Manhattan Beach 6-Man has seen a long history of elite volleyball players pooling together to win one of the most sought after medals in the volleyball community. In years past you would come down to witness greats like David Lee, an Olympic gold medalist, play with beach volleyball legends such as Matt Furbringer. The NVA also had a multitude of players competing in it this year with Stunners players Nick Amado, Matt Hilling, and Corey Chavers all playing on different teams striving for the 6-Man title.

The Manhattan Beach 6-Man is also an incredibly social event, bringing in spectators from all over California to come watch some incredible volleyball. One of the more attractive aspects of the 6-Man are the series of bars and restaurants that open up early and close late to allow the players and spectators to either celebrate their wins or celebrate their loss, as there is a saying that “Any 6-man is a good 6-man”.