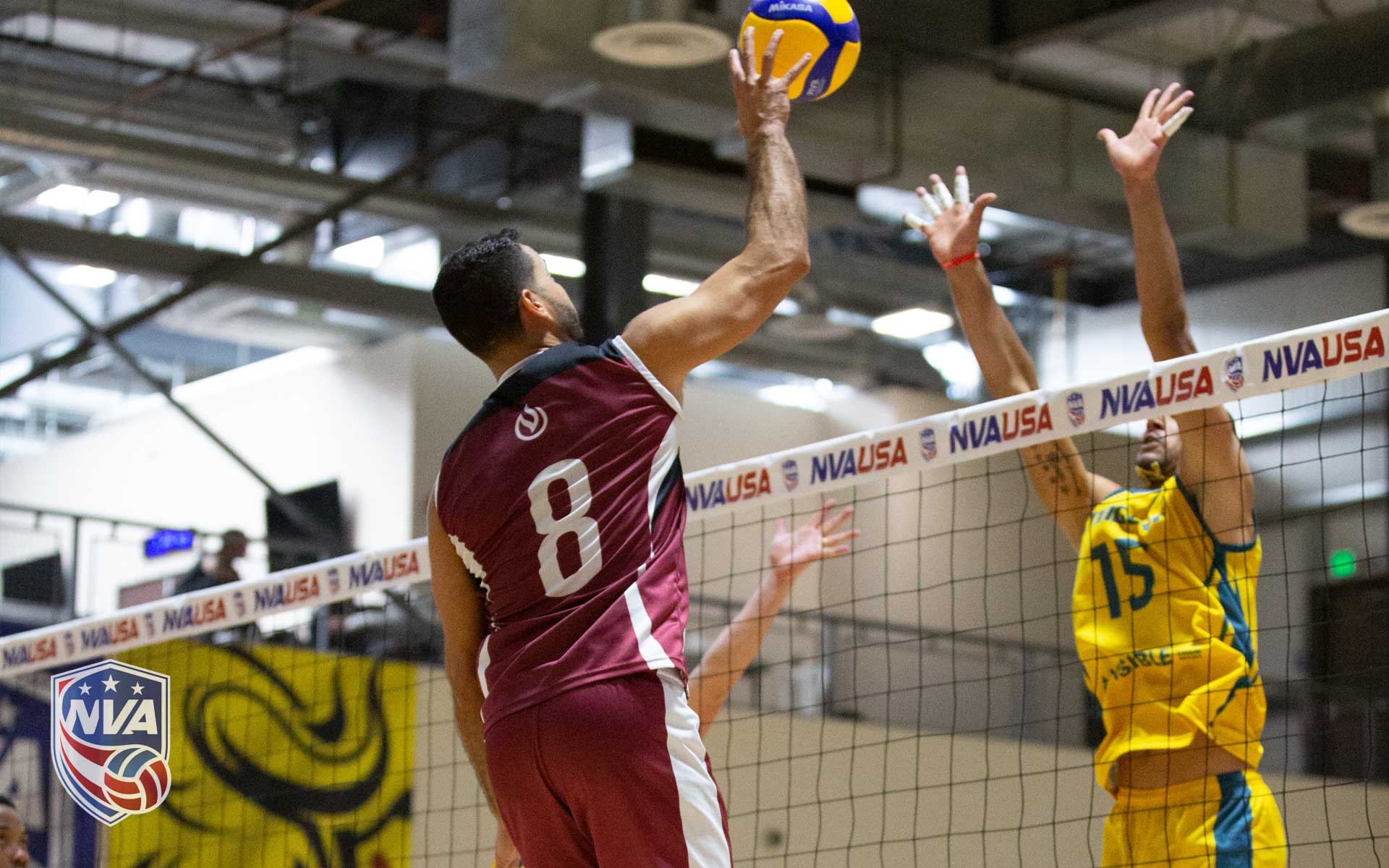 The Los Angeles Blaze have unfortunately not qualified for the NVA Championships for the 2021 season. The Blaze had an outstanding year, boasting a lineup that was full of college and overseas experience but fell short by just one point behind the Chicago Untouchables. It would almost seem as if fate had set up the final regular season event perfectly, as going into the event the Blaze were one win behind the Untouchables, who had lost both matches in that June Event to the Stunners and Stingers respectively. The Blaze were able to give themselves a small advantage as they loss to the Stunners in 5 on Saturday, giving them one extra point, but forcing their hand as they now had to beat Southern Exposure in 3 or 4 to tie for points, but would ultimately moved on due to knocking the Untouchables out based off of Set ratio, where they were in the lead. If you find this confusing, let us help with a quick explanation of how teams are ranked. First it goes to wins and losses, next it goes to points, where three points is earned for a win in three or four matches, and two points are granted for wins in 5 while the losing team receives one point. If somehow all of those would have been a tie, which could’ve been the case if the Blaze beat the Southern Exposure in three or four, the tie break goes to won sets, which would’ve been in the Blaze’s favor. So after dissecting all of that, one can see how important Sunday’s game was to both the Untouchables and the Blaze.

Cynthia Buggs, the team manager and head coach, was asked about this situation, in which she responded with “It was a tough way to go out, as destiny was in our hands and in our control, but we were not able to capitalize in big moments.” She continued the conversation with “Knowing we had to go in there and win in three or four sets puts a lot of pressure on us, pressure that we need to know how to handle as professionals. Some things go our way and some don’t but at the end of the day I am incredibly proud of my team and how they fought all weekend.”

This won’t be the end of the L.A Blaze as they have big plans in store for next season. Cynthia then expressed her thanks to the league for the awesome job it did this year on giving America the volleyball it deserves, and finally to the sponsors that supported her and the L.A Blaze for the last five months.