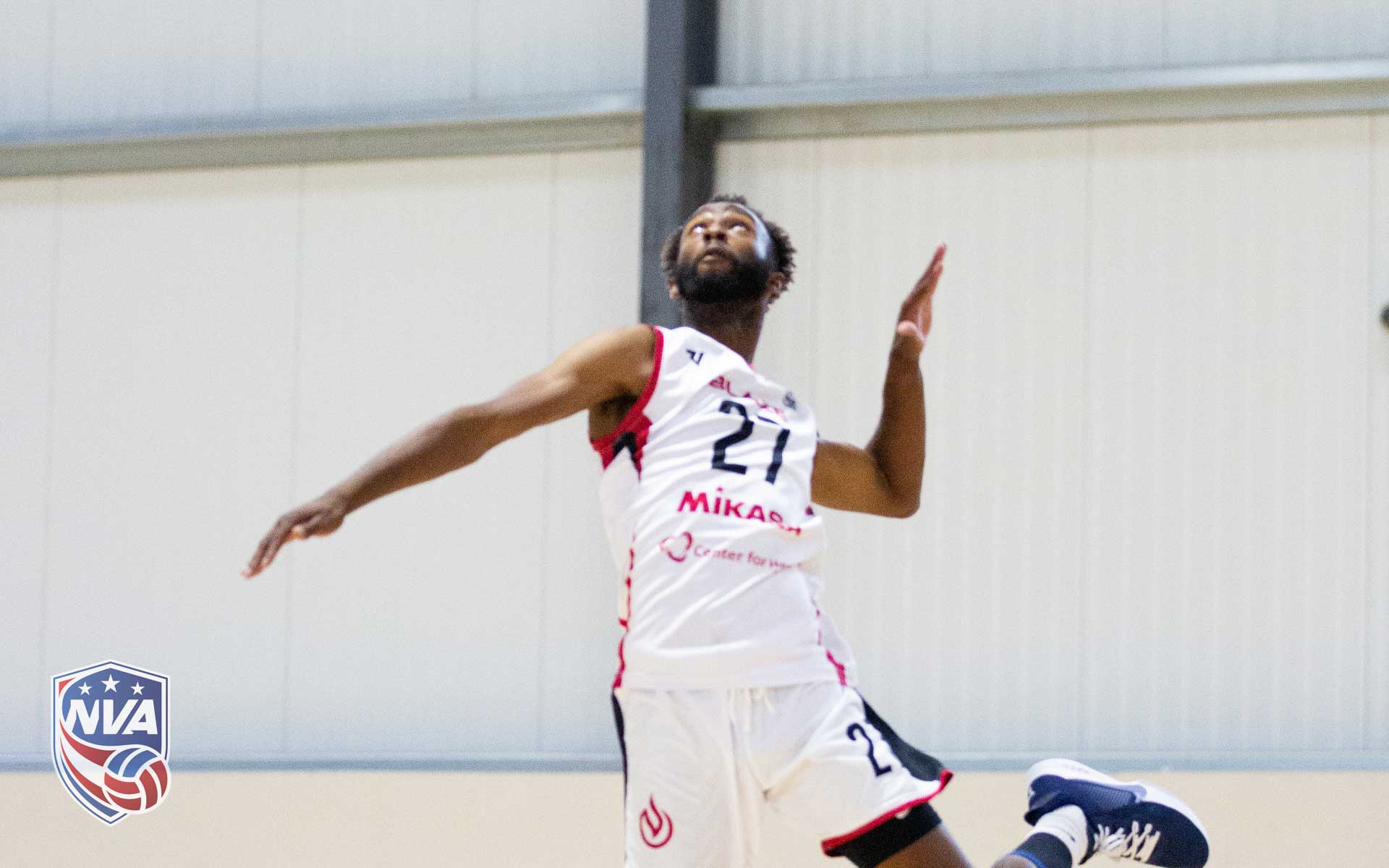 The L.A Blaze are coming off of a good weekend, with two wins against the Chicago Untouchables and the Dallas Tornadoes, and a loss to their cross town rivals, the Ontario Matadors, the L.A Blaze are looking to make big moves in Atlantic City. Those big moves are only able to happen due to the two big pins, Travis O’Gorman and Charles Belvin, who both sit in the top five of the league for attacking with 38 kills each, respectively. When it comes to blocking, both players have four block points total, which put them in the top fifteen in the league as well. From a spectator view, what makes this duo very deadly is their freak athleticism that seems to only increase after every play. Travis is a high flying outside hitter who, if you don’t stop his cross court shot, will then decide to go over even your biggest hitters. Charles on the other hand, and other pin, is a lefty with a whip, and range fan so wide you must constantly move your block and defense just to deal with his wide array of shots and swings. The L.A Blaze and their pin combo will be tested this upcoming weekend though as they take on a seasoned Team Freedom on the first day, followed by a feisty Texas Tyrants team, and finishing off against the high energy Las Vegas Ramblers. Catch all this action this weekend, May 28th-30th in Atlantic City.