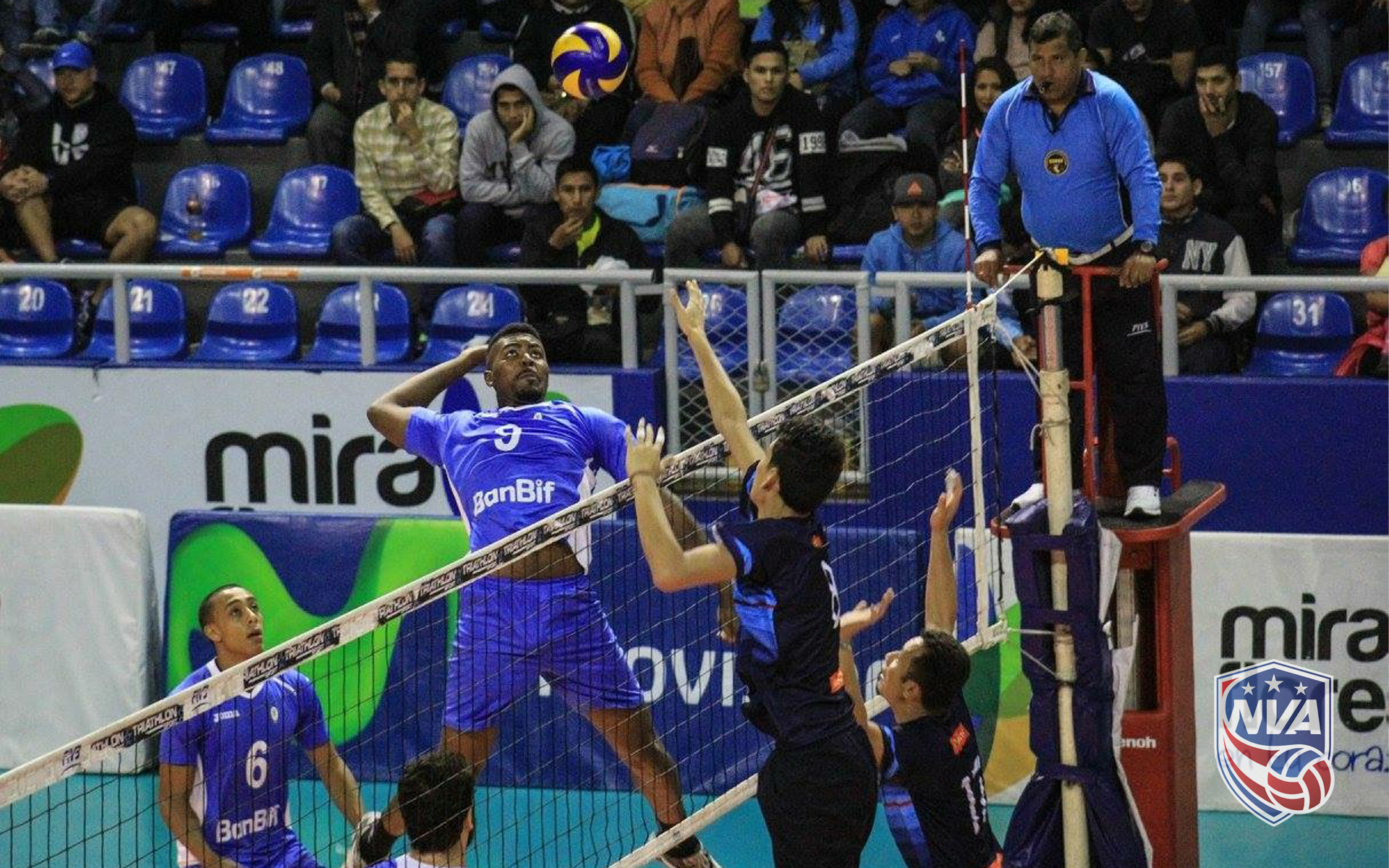 Greg Faulkner is a middle blocker for the LA Blaze, who during his daytime, can be seen as an elite coach. Greg played for four years at California State University, Northridge (CSUN) where he dominated in the middle with his freak athleticism and powerful attacking ability. After finishing up his career at CSUN he went on to play overseas in Romania, where once again he scared the competition away. Now Greg spends his time teaching the youth on how to succeed, specializing in private lessons and club volleyball, but his heart stays with his alma mater which is where you can find him on the bench coaching his team up. CSUN didn’t perform as their usual self this year, with only going 2-9 on the season, but they do have a young team and a bright future according to Greg. They did pull off an impressive win over #7 Long Beach at the time, but didn’t make the run they were looking for into the playoffs. When asked about his young team and the potential they carry, one kid that Greg is very proud of is Daniel Wetter, a 6’5 sophomore middle blocker who led the team in kills this season with 110, which is an impressive feat considering middle blockers are only in for half the game. When asked about Daniel, Greg had a visible shine in his eyes and saw himself in Daniel, who is a high flying volleyball player with elite offensive capabilities. When asked about his coaching approach, Greg stated that “The way I coach my middles is almost a retrospective approach, as in I look at myself and my career, and try to find things I could’ve done better. Daniel is a lot like me, so coaching him is almost like talking to myself in a way.” In conclusion, the love that Greg Faulkner now transcends from him to those that he coaches. It opens up a more personal side of the game, as spectators only see the scoreboard but sometimes don’t get a chance to see the personal side of the coach/athlete relationship, which at times can be a very heartwarming experience.


Notice: Trying to access array offset on value of type bool in /home/insatanity/public_html/blaze.nvausa.com/wp-content/themes/oxigeno/views/prev_next.php on line 10