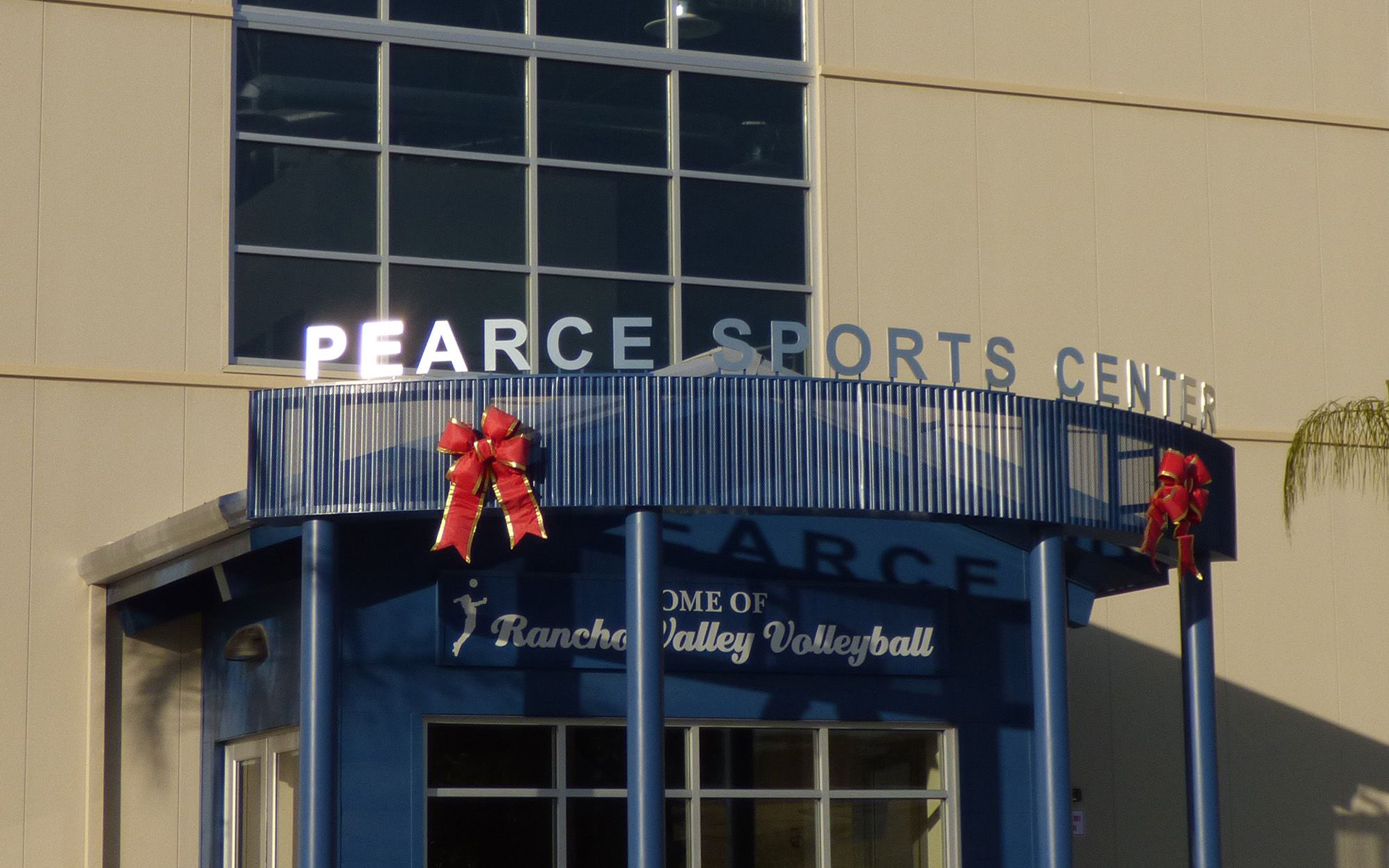 So what does this move mean for the Blaze and the rest of the NVA? To begin, NVA has four teams on the West Coast (this includes the Las Vegas Ramblers who are only a 2:30 drive away from San Bernadino) which allows for cheaper travel and accommodations for the West Coast teams. It also allows the fans of the West Coast teams to watch and support the teams that they love in a timely manner, instead of adjusting to the Texas time zone. The tournament being in San Bernadino also gives a slight edge to the West Coast teams as they will be allowed to commute from the tournament home, allowing for a slight home court advantage, as every athlete prefers sleeping in the bed in their home as opposed to one in a hotel room.

Continue to support your Los Angeles Blaze by following us on Instagram (@la_blazevbc) and please check out Rancho Valley Volleyball Club at https://www.ranchovalleyvolleyballclub.com/home

Notice: Trying to access array offset on value of type bool in /home/insatanity/public_html/blaze.nvausa.com/wp-content/themes/oxigeno/views/prev_next.php on line 36