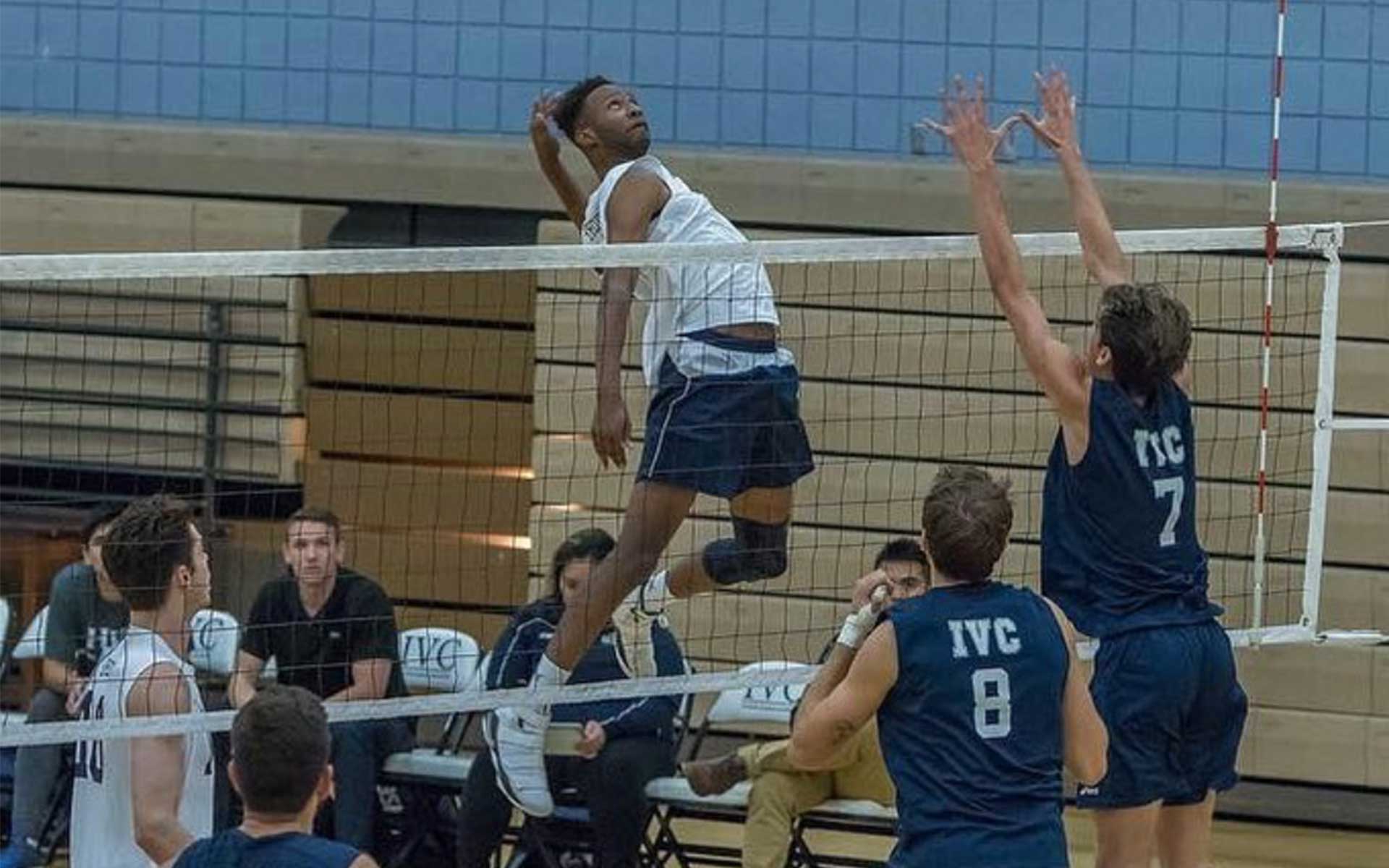 As one of the local members of the LA Blaze, Charles Belvin will be leading his squad at the opposite position in the upcoming NVA Championships in Salt Lake City, Utah. Belvin has played with the OC Stunners in the past, and is now a part of Blaze’s core roster.  With many of the league’s teams bringing in brand-new rosters, Charles’s veteran experience in the NVA will be a massive strength. Like many other players in the league, Charles shared excitement to be able to compete again finally.

“I’m looking forward to being back on the court. Getting to play after being off for seven months is very exciting. Throughout the quarantine, I’ve been playing on grass and beach to improve my defensive game and offensive game,” Belvin stated.

When players think of Charles, many would note his impressive jumping ability and overall athleticism, which allows him to always take aggressive swings on any set. Additionally, his hard work and dedication to self-development have allowed him to grow as a player. Never stopping the grind over quarantine, Charles is ready to show the league his development over the break.

“I wouldn’t say it will be the best in the league, but I’ve realized that my defensive game has made some huge improvements,” he noted.

Charles is an explosive, committed player and an all-around solid guy. LA Blaze is fortunate to have him on their roster moving forward. Be sure to follow along with him and the rest of LA Blaze on their website: Blaze.nvausa.com as well their social media accounts!