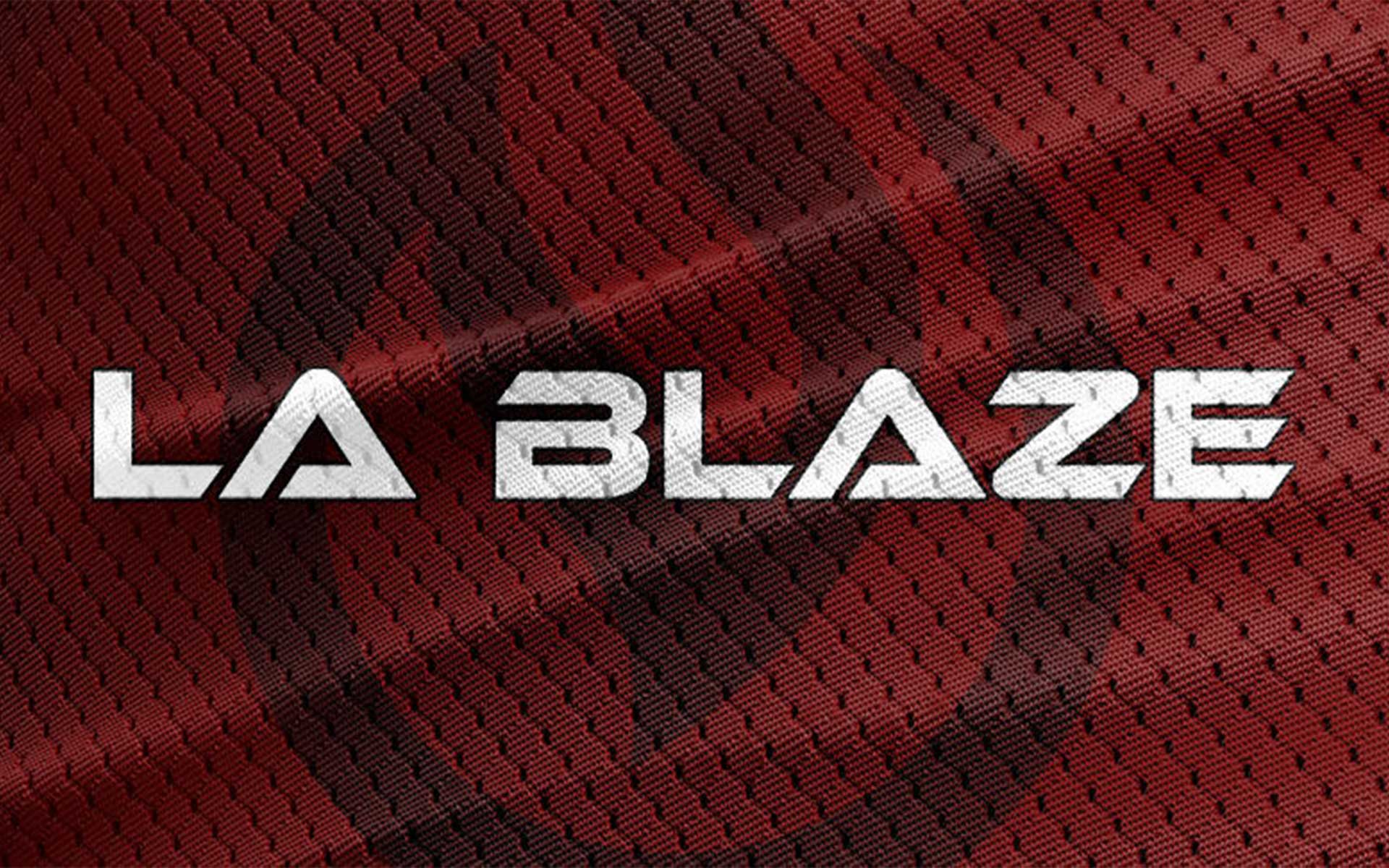 With just under three weeks away from the start of the 2020 NVA Championships in Salt Lake City, Utah, the NVA teams are continuing to train to prepare their teams for the four-day event. Since the Atlantic City Tournament in January, LA Blaze has been actively recruiting players and now have a strong roster in place for November. The team has high expectations for themselves as they represent one of the largest epicenters of volleyball in Southern California along with the added strength of Puerto Rican players. General Manager Cynthia Buggs presented the teams starting lineup for the November showcase, hoping to come swinging for the fences right out of the gate. Below is what the top lineup for LA Blaze will look like.

Pablo Guzman the seasoned veteran looks to lead this group, playing alongside fellow outside hitter Alvin Troung. The team will be quarterbacked by the athleticism of setter Mike Velutatto, and joining him on the right side is the explosive, Charles Belvin. Blaze looks to be extremely strong in the middle with the towering presence of CSUN alumni Greg Faulkner, and a teammate of Guzman on the Puerto Rican national team, Pedro Nieves. Ricardo Massanet, the impressive young talent from Puerto Rico, will anchor the team’s serve-receive and defense at libero. Below is a diagram of what this lineup will look like on the court.

Make sure to tune in November 5th to watch his stellar team in action real time on NVA Live TV https://www.nvausa.com/video/live. Also go follow LA Blaze (@la_blazevbc) and the NVA (@nvausa) on Instagram to get updates leading up to weekend!