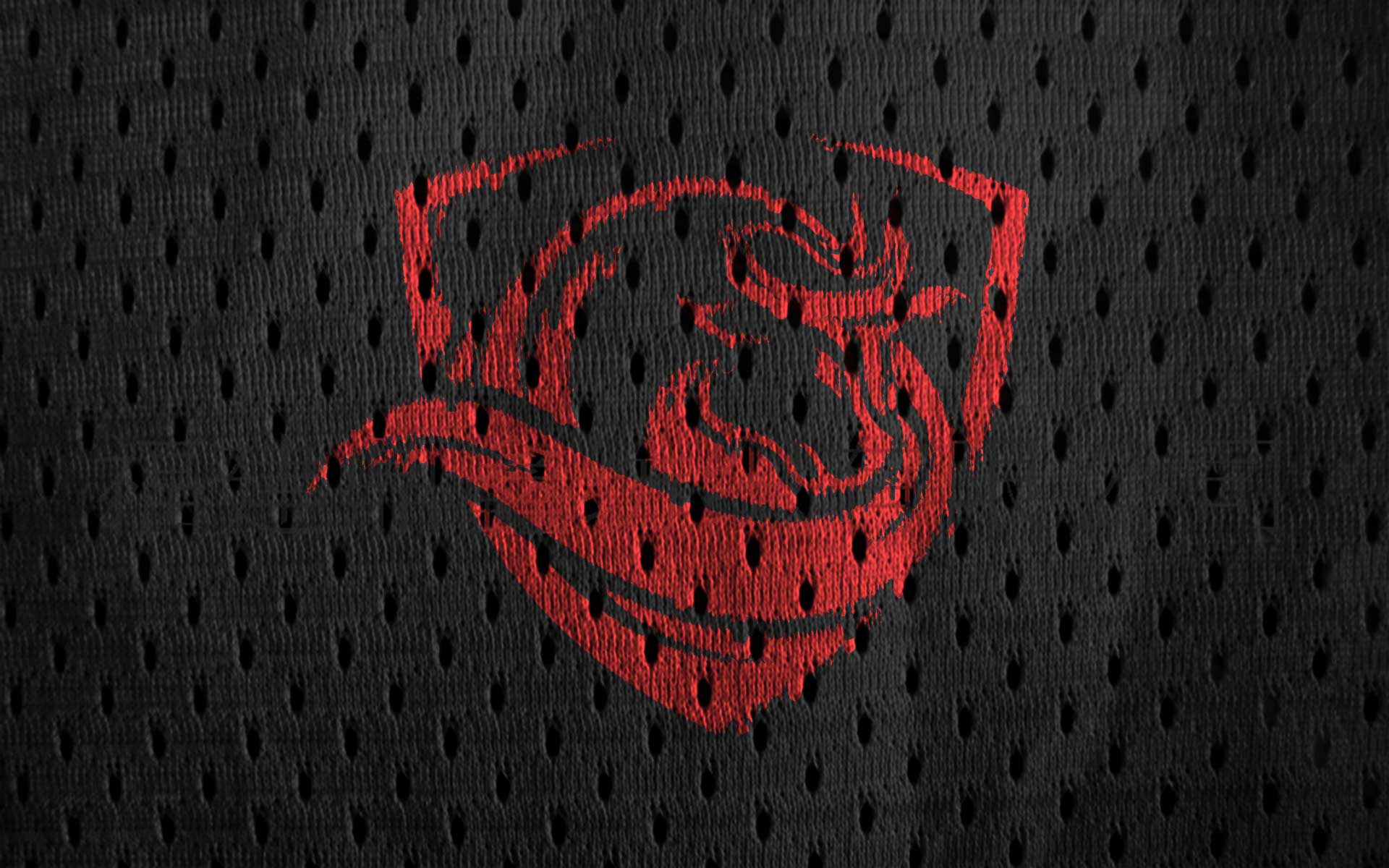 This season, LA Blaze presents a star-filled roster with highflyers, heavy hitters, and some of the best international talent to play in Los Angeles. The team is excited to have five Puerto Rican players, ranging from longtime starters of the national team to fiery newcomers ready to show their worth after impressive starts in the Puerto Rican professional league. Many top American players have traveled to the Caribbean island to jump-start their careers as it is known how many Puerto Ricans have become dominant international players.

One such dominant player on LA Blaze is Outside Hitter Pablo Guzman. He has an ongoing ten-year career in the Puerto Rican League and has played abroad in Finland, Belgium, Switzerland, Libya, Cyprus, and Slovakia. Another Puerto Rican National Team Middle Blocker and Grand View University Alumni, Pedro Nieves, played in the Pan American Cup and NORCECA Championships. It was both Nieves and opposite hitter Joseph Cuevas, who along with Guzman, solidified the NVA’s dominance during their China trip back in December 2019.

Thanks to Joseph’s help, the team has also successfully recruited two young Puerto Rican players, Wilson Martir and Ricardo Massanet. Both players had impressive showings in the  NVA Exhibition back in March hosted by OC Stunners.

Puerto Rican volleyball players have had a long and proud history, which has always greatly influenced the United States’ volleyball style. Just as many native players have led their teams in both the college and international scenes, they will do the same as they lead LA Blaze to the showcase in November.